X
Back to the top
X

S.B.L Strength Beyond Limits is a Street Workout and Calisthenics French Team founded in 2013 by Antoine Lacotte, young Azureen passionate about the discipline. It is through the simple urban furniture of the city of Nice (Côte d’Azur – France) that the SBL Team progresses and shares the joys of Street Workout, looking for talents and values ​​to promote this new sporting trend. having already conquered many countries.

SBL is currently an international team, now composed of 9 members, from France, but also from other countries, all high level athletes and some of whom participate in the biggest competitions and events on the globe, for example the Street Workout Freestyle World Championship 2017 & 2018 Kenguru Pro Street Workout World Cup Internships and / or Super Finals 2015, 2016, 2017, 2018 …
And also International Freestyle Battles such as the FIBO Battle 2018 where S.B.L won the first and second places on the Podium!

But also the FIBO 2019 organized by World Of Barheroes (WOB) where our female athlete Lea Depagneux got the second place on this podium, as well as the International Battle BodyWeightDay in Vienna where our partner Antoine and Léa competed and represented France and as their team with honor.

Here is an overview of the Team, with the most popular Team Pro members: 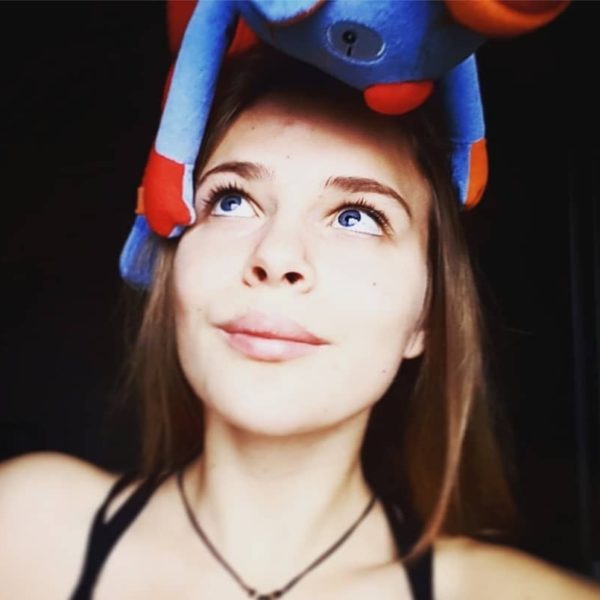 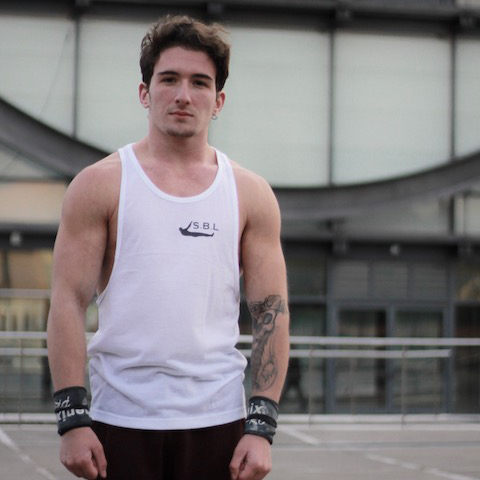 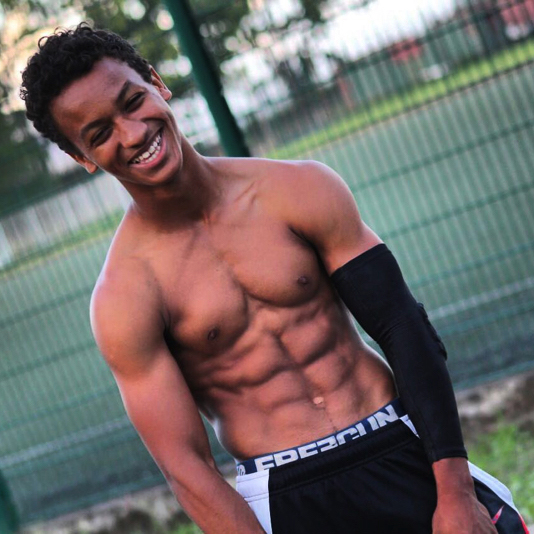 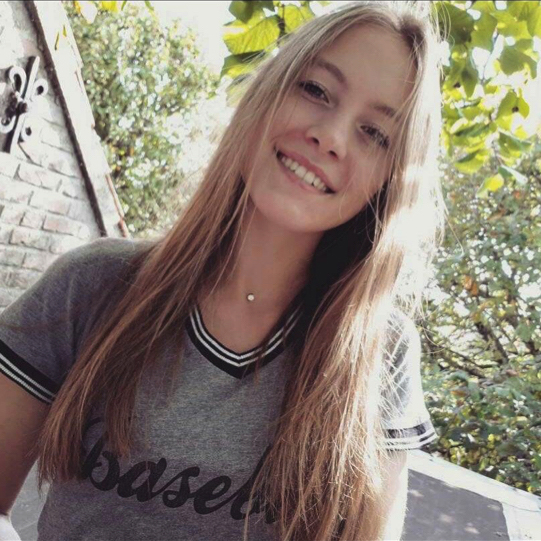 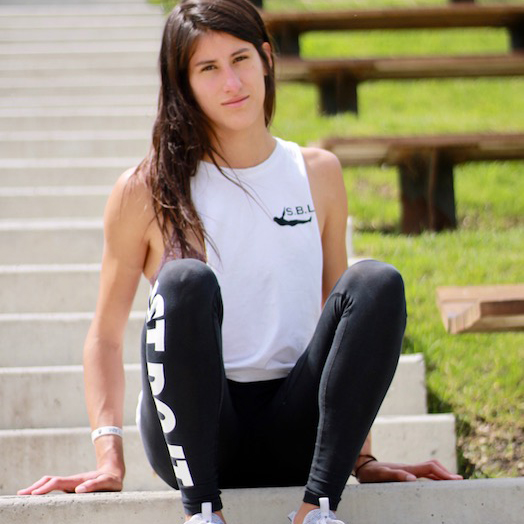 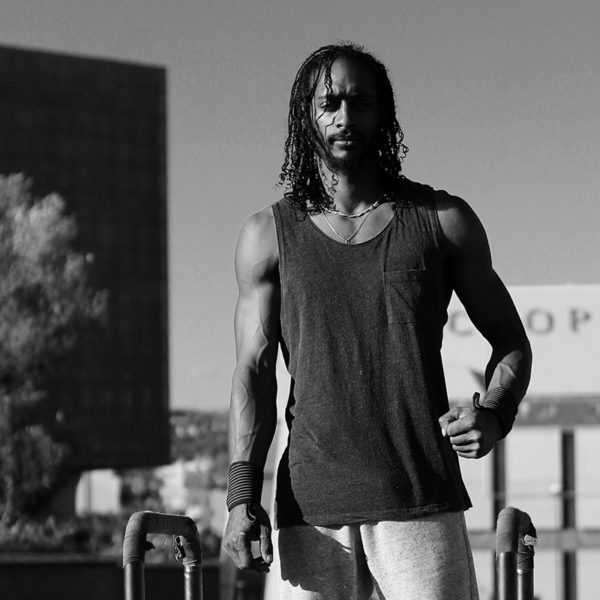 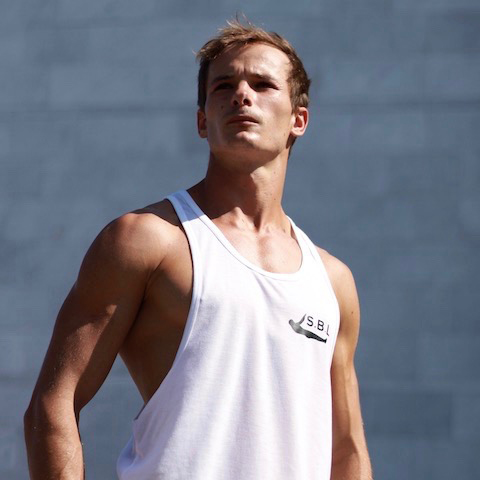